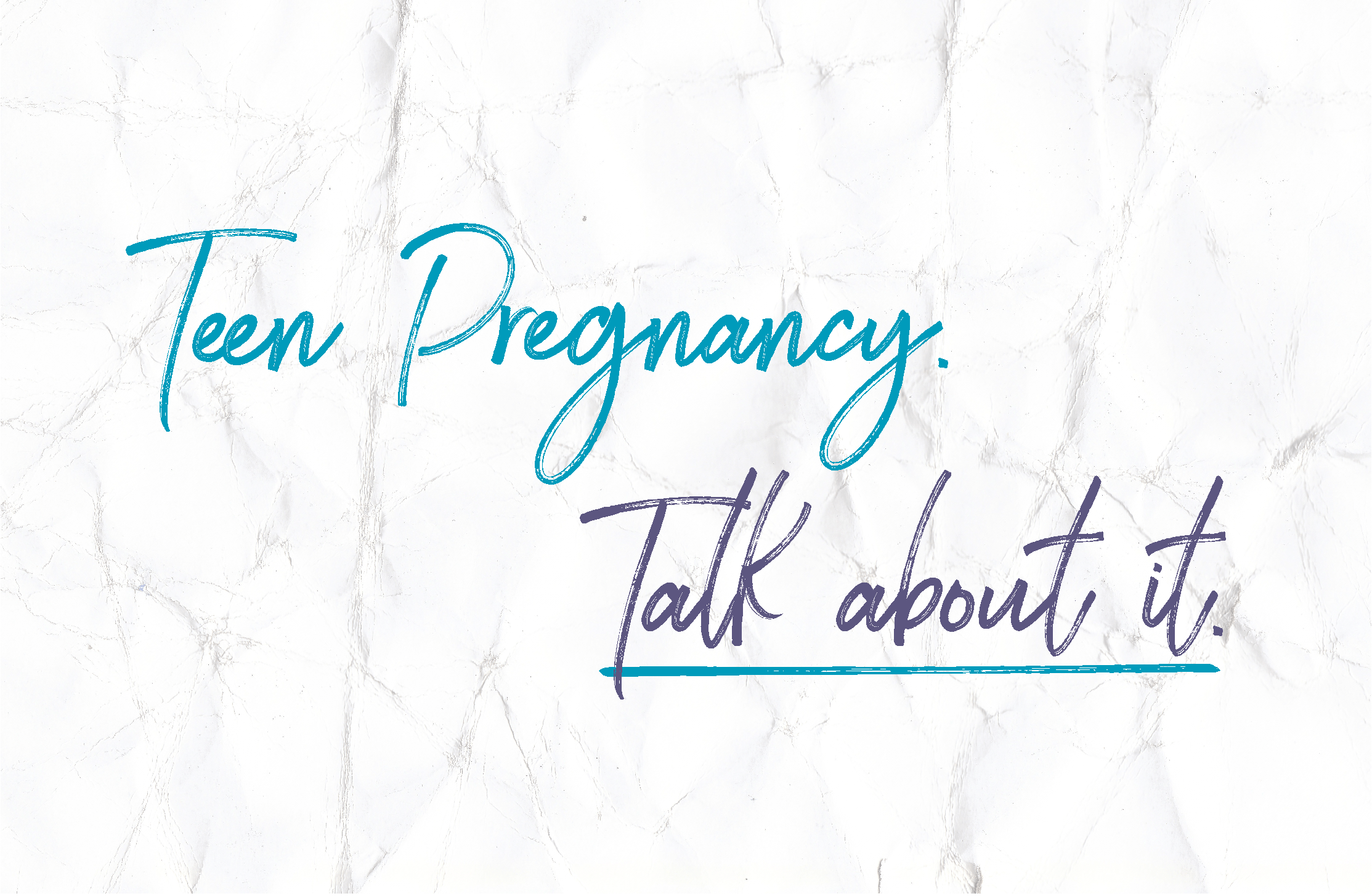 By myHealth | Blog | No Comments

It is May.  All I see on Facebook is picture after picture of my friends’ kids dressed up in fancy clothes for prom.  The girls look beautiful, alive and in some cases quite alluring.  The young men look more mature than I have ever seen, a bit cocky even, wearing their suits, ties and tuxedos. The kids don’t look like kids.  They look like young adults.  And now that I’ve thought about that, I’m focused more on what’s going to happen on prom night than on what they are wearing and how happy they look.

Not too long ago, I had a conversation with my 15-year-old son about condoms. He has been to the clinic where I work and he knows that there is a bowl full of free condoms in the lobby.  As we were driving home from school one day he said casually, ‘Can you only get condoms at the clinic?’  I snorted a giggle and said, ‘Of course not.  You can get them anywhere.’  Seriously, how did he not know this? His response, ‘You’re lying.  You can’t just get them anywhere.’  Well, he was right about that.  They aren’t available anywhere. But nearly. I explained that you can get them at a CVS, Walgreens, pretty much any pharmacy, gas station, convenience store and of course at Target and the grocery store.  ‘Target?’ he says.  ‘You must be kidding.’

Shortly after this conversation, now with both my teen daughter and son in tow, we were in Target picking up a few staples for the household. Without really saying much about it, I marched towards the feminine hygiene aisle, right down to the end of the aisle where there is a very large and elaborate selection of condoms, dental dams and other products capable of providing safer sex. I just stopped and pointed. ‘See, they have condoms at Target.’  And then the three of us just stood in front of the display and stared.  For several minutes.  Certainly, the selection is much greater at Target than at the clinic.  Who knew there were so many choices, colors, scents and even flavors?  Well, now both my teenage kids know.

Prom night is special not only because they are often quickly graduating from high school.  In some cases, prom night is the night these kids have decided to lose their virginity.  The event is depicted, often with great humor, in many movies and TV shows. However, many young people are not fully prepared, or equipped, to have safe sex on prom night. As a parent, you can help your soon to be adults into making responsible choices by giving them access to and the knowledge about where to buy condoms. It is not that hard.  It is not that scary.  Just take the lead and walk them through the aisle at Target.

In the clinic, May is often a month where we see a few extra unplanned, positive pregnancies. To all the parents reading this: whether you have a tween, a teen or a young adult at home, please make sure they know where to buy condoms.  It just makes sense.

© 2020 myHealth Clinic for Teens and Adults.

May 2020: Don't have a mask? We have donated masks!Read Update