Why Are Vaccines Important

Home » Why Are Vaccines Important 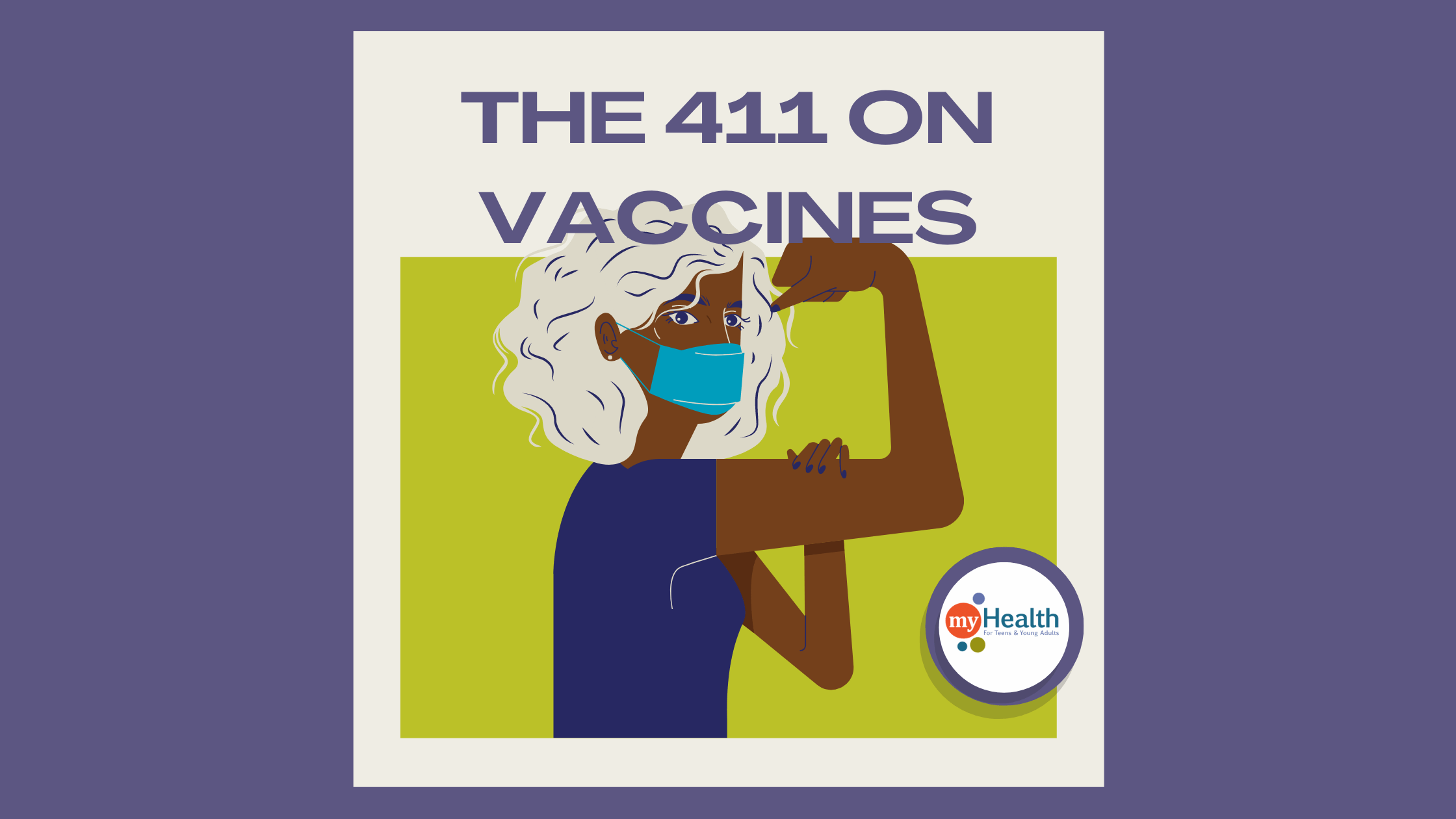 Eating well, exercising, practicing yoga and mindfulness, getting enough sleep, managing stress, and laughing (yes, laughing) are a few of the things we do during our life to stay healthy.

Another important item that definitely belongs on this list is getting vaccinations.  On that note, you might not have heard the U.K. was the first nation to administer fully vetted and authorized COVID-19 vaccines to its citizens.  A 90-year-old woman was first to receive it.  The second was 81-year-old William Shakespeare.  Everyone made a big deal of his name, but it seems to be Much Ado About Nothing.

It’s easy to get a vaccine, and when you do you are helping not only yourself stay healthy,  but your friends, family, community, and humanity too.  From infancy through adulthood, everyone needs vaccines.

Getting vaccinated is important for many reasons.  It aids in protecting us from diseases, thus preventing disabilities and complications such as hearing loss, seizures, arm or leg amputations, brain damage and even death.  Equity in immunization can contribute to health and economic advantages  by preventing illness and the high cost of treatment.  It saves millions of dollars in healthcare costs.  Getting vaccinated enables us to live healthier and fuller lives.

The immediate benefit of getting a vaccine is individual immunity.  That leads to long-term and, at times, lifelong protection against contracting a disease.  But if vaccination rates drop to low levels it’s possible to have outbreaks of epidemics of diseases we thought had been subdued.

In the past 18 months we have all learned much about the importance of achieving herd immunity with COVID-19.  Specific rates of vaccination–which vary widely by disease but are always less than 100 percent–result in herd immunity.  Once that’s achieved it’s difficult for a disease to continue to spread because there are not enough susceptible individuals left to infect.  Herd immunity is particularly helpful for infants too young for certain vaccines and those not able to get vaccinated for health reasons.  So even for diseases that don’t see 100-percent vaccination rates, herd immunity picks up the slack to protect the entire community.

Before vaccines it was common to lose many children in the same family to certain diseases such as Whooping Cough (Pertussis), which can cause uncontrollable coughing, making it difficult to breathe; Measles, which can cause serious complications like pneumonia, seizures and encephalitis; and Diptheria, which can cause a thick coating in the back of the throat or nose, making it hard to swallow or breathe.

Thanks to worldwide vaccination efforts another disease, Polio, which causes paralysis, has been nearly eradicated after having been epidemic in the U.S. in the 1950s.  In 2000 the World Health Organization (WHO) declared Measles eliminated, too.  But because of international travel it reemerges at times, causing pockets of outbreaks.  This is much as it was thousands of years ago, when increasing migration, exploration, and trade led to the spread of many diseases.

Also called the “speckled monster” because of the scarring it causes, Smallpox is the only disease to be totally eliminated.  That was declared in 1980 and credited to a worldwide vaccination campaign.  (You might remember getting a smallpox vaccine as a child, the scratching of the needle on your upper arm leaving a more desirable telltale scar.)  Smallpox appeared around 10,000 B.C.  It was frequently epidemic in the Middle Ages and caused massive destruction.  An estimated 300 million people have succumbed to its ravages.

Attempts to inoculate  against smallpox date back to at least the 1500s, when the Chinese ground up dried smallpox scabs into a powder and blew it up the nostrils, which might sound rather unpleasant.  But only one to two percent died from this deliberate infection, called variolation, compared to the 30 percent who died after contracting the disease naturally.  In 1798 the smallpox vaccine was the first to be developed against a contagious disease.

Other diseases have declined thanks to vaccines, and today many are almost gone in the US.  A few examples of more-recent vaccines saving lives are Meningitis and Rotavirus, and the HPV vaccine is helping to prevent cancer.  New vaccines are always in the works, such as for HIV.

Experts have concluded that the use of vaccines has prevented and will continue to prevent tens of thousands of deaths and spare millions of episodes of disease in children and other vulnerable populations in the US alone.

We should not let time blur memories of the devastation caused by disease in the days before vaccines.  The fight against our current pandemic, COVID-19, has shown how important it is to agree to develop, promote, and provide vaccines to the world to improve health and save lives.