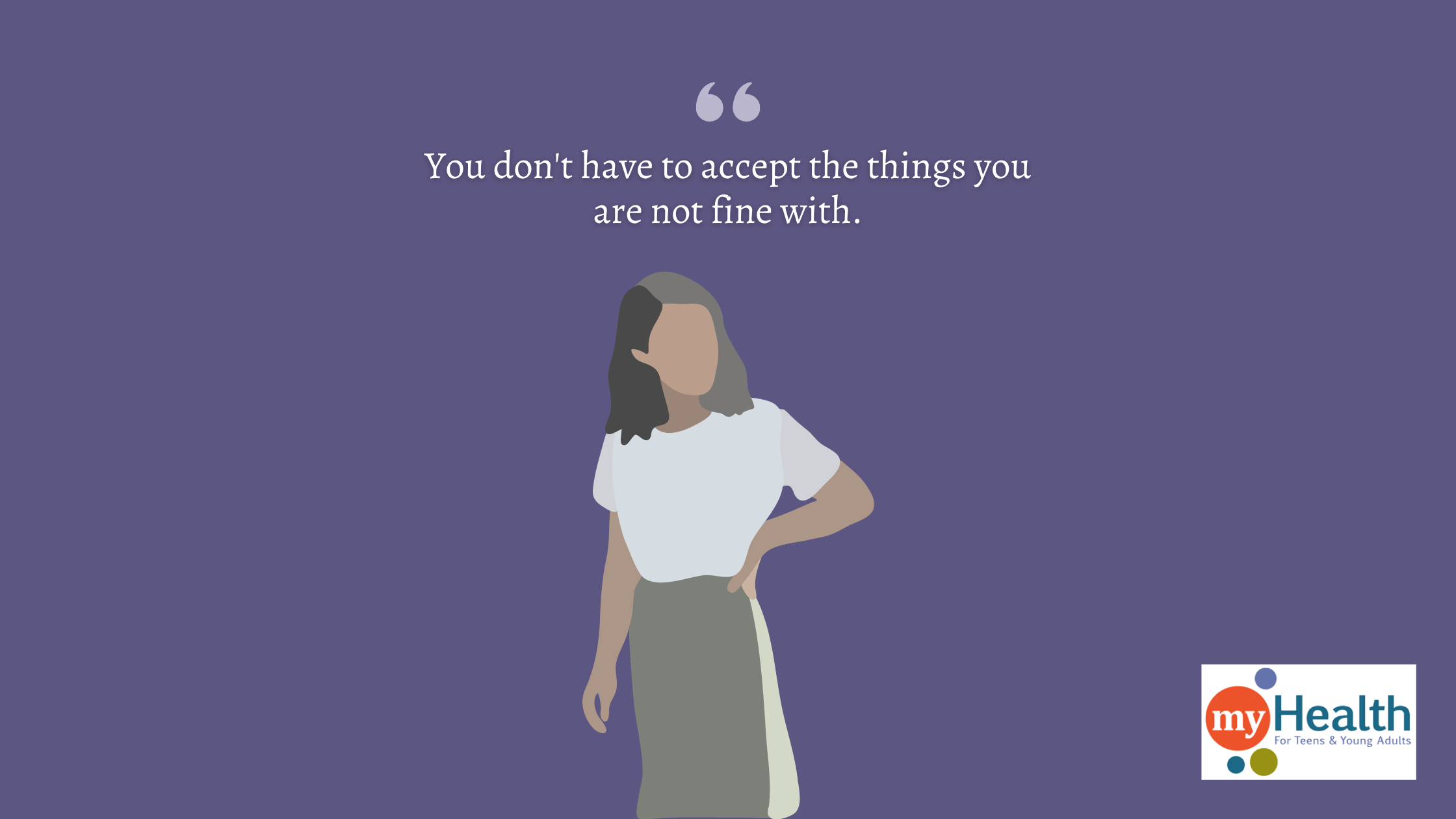 What does it mean to be empowered? Merriam-Webster formally defines empowerment as possessing “the knowledge, confidence, means, or ability to do things or make decisions for oneself.” Being empowered means independence, agency, courage, will, and determination. Such descriptors embody people who identify with being a woman, a label which welcomes a broad range of identities. It exists along the LGBTQ+ spectrum, including expressions of masculinity, femininity, and everything between and beyond. It exists among and within racial divides, overcoming the weight of multiple oppressions. Our world of binary classifications is far too eager to confine women to a small box of characteristics. A woman is expected to do one thing, instructed to do another, and evaluated for doing something else, walking along a constricting line of double standards.

Historical efforts toward gender equality persist to present day, as we celebrate the first woman to hold the second-highest position of leadership in the nation. While recognizing the efforts exerted in feminist movements as revolutionary and unprecedented, it’s vital to acknowledge that many identities are excluded from the images these heroic forces of women created. The experience of rising from oppressive sentiments of society looks different for each woman: easier for some and more challenging for others. This is the experience of intersectionality, the idea that details of a person’s life context, their race, gender, sex, and class, interact and accumulate to yield unique combinations of privilege and discrimination. From a lens of intersectionality, it is clear that experiences of womanhood are not universal, but each is undeniably special. All are irrefutably valid and important.

Women are often prescribed specific societal roles that assume their characteristics match a neatly curated image, one that describes what a woman should be rather than what a woman could be. When we ask what women could be, we are shown endless possibilities. Women have soared to spaces of great responsibility, like Ruth Bader Ginsberg who devoted a lifetime’s efforts to filling the gaps of gender equality as a trailblazer in law, or like Kamala Harris who demonstrates impressive and unconditional moral will, holding the title of ‘first’ in every public office she’s held in her career. The image of a woman in leadership is powerful and witnessing a woman lead is inspiring. However, a woman need not reside in Washington D.C. or claim power to display influential leadership. Women lead in their communities, in their schools, in their hospitals and clinics, in their businesses, and in public offices. Women lead by being advocates, activists, and allies of each other in the vast variety of spaces they occupy.

Everything is stronger together than apart. Compassion is stronger when practiced with others. Kindness is stronger when multiplied by millions. The impact of one woman is amplified in collaboration with another. Maya Angelou famously expressed that “each time a woman stands up for herself, without knowing it possibly, without claiming it, she stands up for all women.” When one woman stands, they encourage another to do the same. When women stand together, they set an example. An example of change, progress, and the will to rise to success.