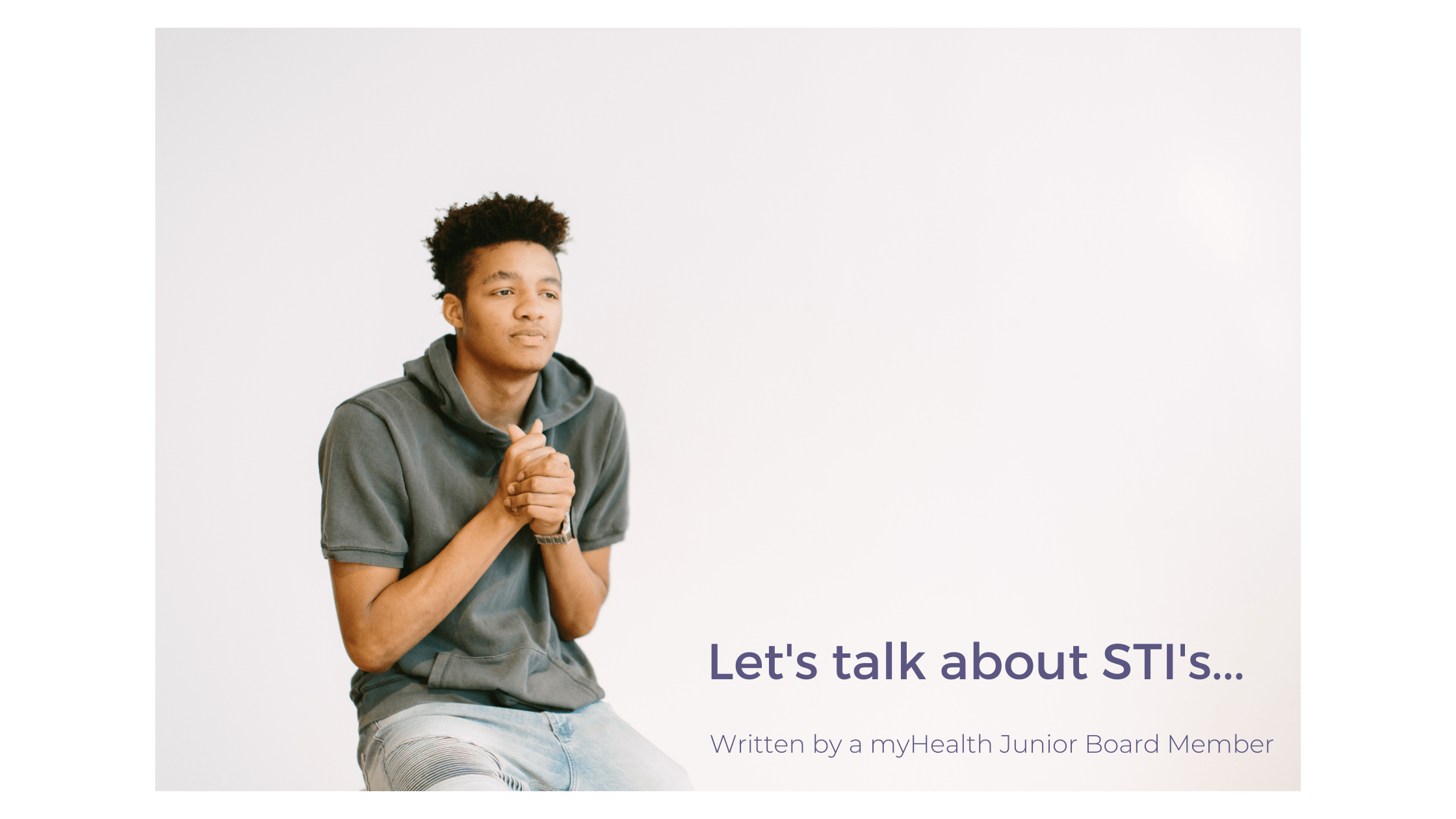 What are STI’s? STI, stands for sexually transmitted infection, which is an infection that is transmitted during sexual contact with someone who has an STI. Common STI’s include: Bacterial (Gonorrhea, Syphilis, Chlamydia) Parasites (Trichomoniasis) and viruses like HIV. I will be discussing a handful of the more common STIs, such as the symptoms, the mode of transmission, as well as the treatments for it.

The most common STI is the herpes simplex virus, upwards of 80% of the population have herpes. Herpes simplex virus has two distinctive types: HSV- 1 which is transmitted oral-to-oral “kissing” and HSV-2, which is transmitted sexually. Once you are infected with either type of herpes virus, it will remain in your system (though it often is dormant, or doesn’t show any symptoms). According to the WHO: “An estimated 3.7 billion people under age 50 (67%) have HSV-1 infection globally. An estimated 491 million people aged 15-49 (13%) worldwide have HSV-2 infection.” The symptoms of (genital) herpes include pain in the genitalia, and skin rashes, among others. Herpes is treated with antiviral drugs.Despite herpes being relatively common, there is a profound stigma around the herpes virus, a lot of that stems from ignorance about the virus itself. In fact, the virus is incredibly common with upwards of 80% of the population having it. The herpes virus is something that is relatively benign, in fact if you’ve ever had a cold sore, you have the herpes virus, which is typically the HSV-1 type. Herpes, for the most part, is asymptomatic, the vast majority of people that have the virus do not display any symptoms.

Chlamydia, according to the CDC, is one of the most frequently reported bacterial STI’s in the United States. The mode of transmission of chlamydia is, mainly through the exchange of bodily fluids during sex. The available treatments for chlamydia include antibiotics. Although there are symptoms of chlamydia, as is the case of most STIs, the onset of those symptoms are not immediately noticeable. The symptoms could include, discomfort while urinating, excessive discharge, etc. Symptoms differ in all bodies.

HIV (Human Immunodeficiency Virus) is a virus that primarily targets and affects the immune system of the individual. This can make it dangerous for people with preexisting conditions and those with a compromised immune system. If untreated, HIV can progress to AIDS (acquired immunodeficiency syndrome). The symptoms of HIV may include fevers, chills, muscle weakness, headaches and fatigue, all associated with a weakening of the immune system. The virus has three stages, Acute HIV infection, chronic HIV Infection and AIDS. HIV can also be transmitted through non-sexual means, such as sharing needles. HIV can be transferred from mother to the baby during birth if appropriate health and medical measures are not taken. HIV is common. Unlike during HIV’s inception, today, there is treatment for HIV, such as PreP (pre exposure prophylaxis) which is a medicine that people who are at risk of exposure to HIV can take (and is offered here at myHealth). According to the CDC: “PrEP reduces the risk of getting HIV from sex by about 99% when taken as prescribed.”